For decades, people have been getting rid of cockroaches by setting bait mixed with poison. However, these killer products have stopped working.

It was noticed in the 1980s that cockroach populations continuously increased despite the use of poisons. This was a remarkably rapid display of evolution at work. Numerous cockroaches had lost their sweet tooth, rejecting the corn syrup meant to attract them. 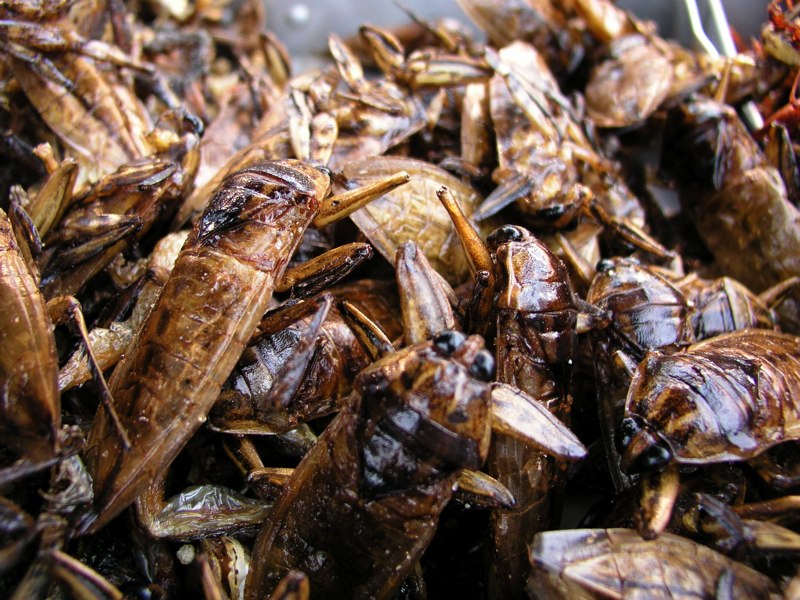 In as little as five years, the sugar-rejecting trait had become so widespread that the bait had been rendered useless.

“Cockroaches are highly adaptive, and they’re doing pretty well in the arms race with us,” said North Carolina State University entomologist Jules Silverman, discoverer of the glucose aversion in that Florida kitchen during a bait test.