We just did a roach treatment in a high end condo building that was in the top three WORST infestations I have seen in 30 years. 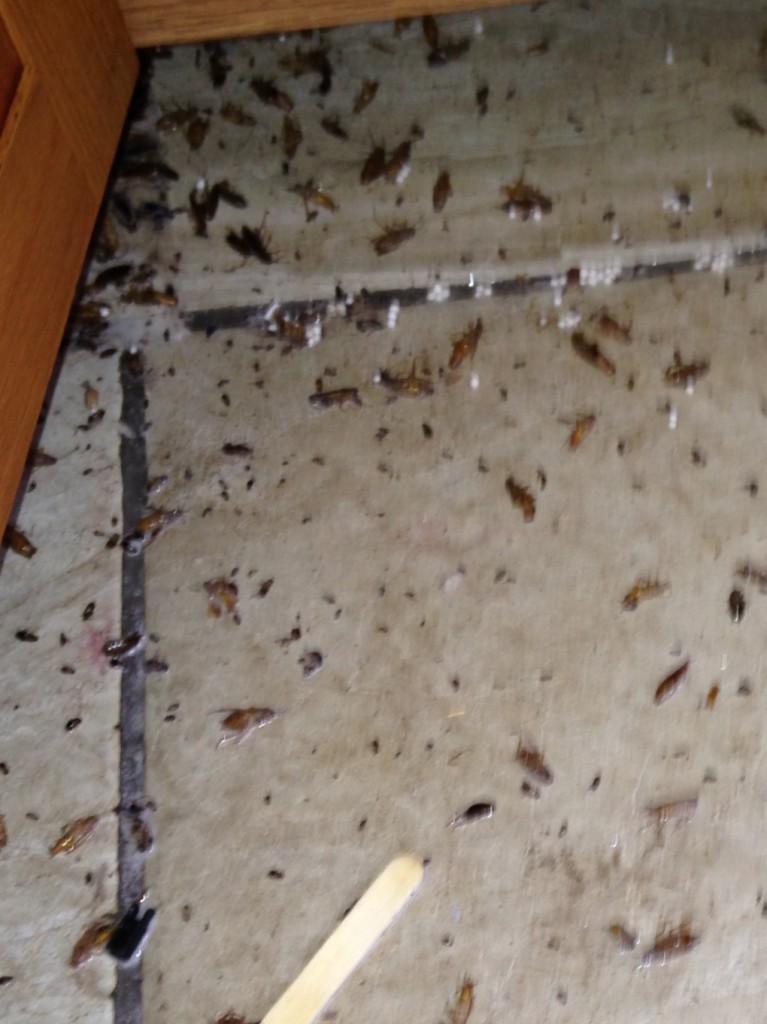 The people had been tenants who moved from a rental building only three months ago, and the poor condo owner had no idea. They told us they had moved out of the previous building because of cockroach problems there.  However they would have been wise to have the infestation properly treated
before they moved; as now they have infested almost 12 other apartments. They   said nothing to the landlord because they were afraid they would be blamed for
bringing roaches in……..duhhh!  My technician found out  when he was treating a nearby unit.  He noticed about 15 roaches around the exterior door frame of their apartment. 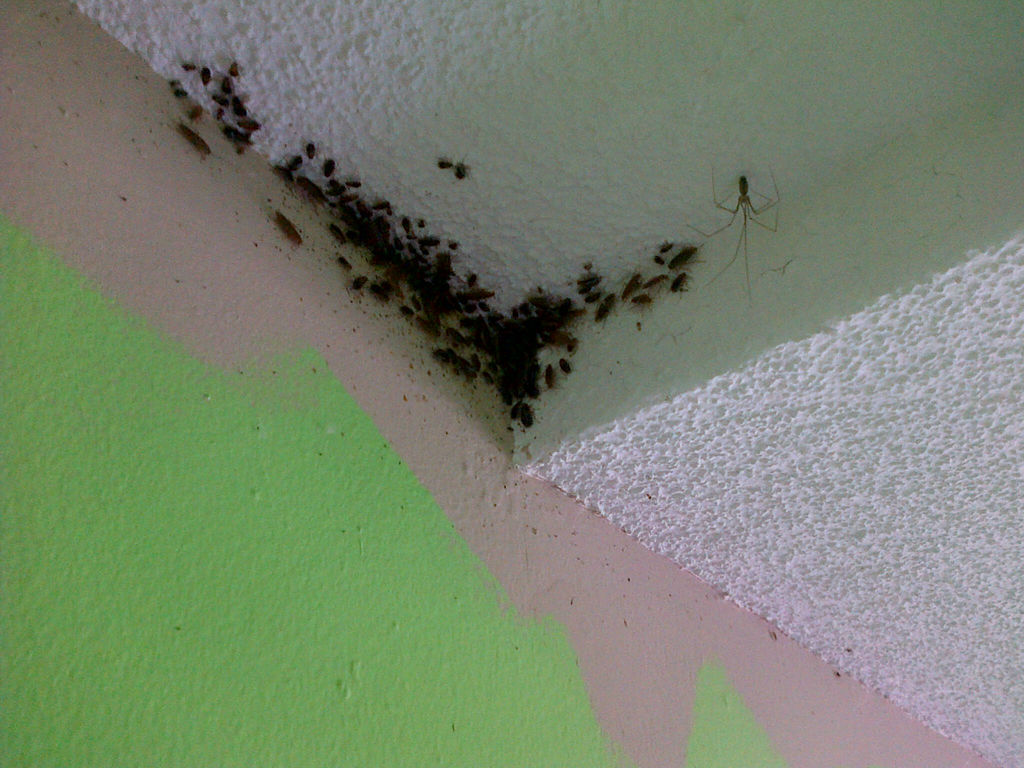 When the landlord found out; we inspected and  found hundreds of cockroaches running around everywhere. However;  when we sprayed and gassed the unit, they came out by the thousands. We took a video and pictures; but unless you were in the unit, it is hard to comprehend how truly bad the problem was….
..                      .. 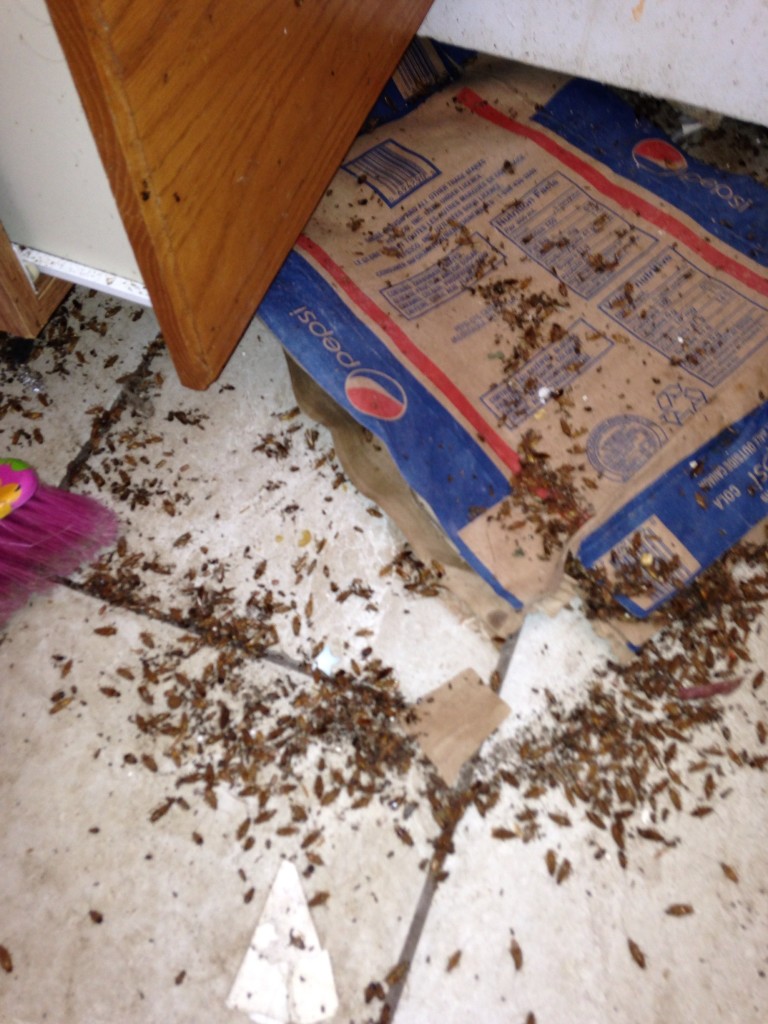