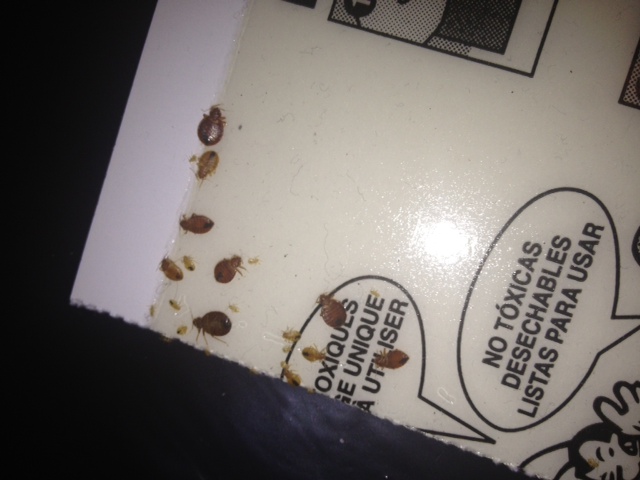 The majority of the schools that have had problems with bedbugs in Hamilton are in neighbourhoods with very high concentrations of social housing. As bedbugs travel easily in clothing and bags; they are not hard to transfer into the school system by unsuspecting students living in these areas.

It isn’t the fault of the housing either, since they have a high turnover of tenants, which tends to move bedbugs around more.   In  many cases they aren’t reported to the management in a timely fashion, so they move throughout the buildings quickly. Also; instead of using proper mattress covers they toss the mattresses out most often, and as they move them from their unit to outside, the bedbugs will fall off the mattress during transit, leaving them in common areas for others to pick up.

We have been finding bedbugs in elevators and elevator shafts, and more and more hallways because of this as well as storage lockers.  Bedbugs are very resilient and resourceful, and even though they like to feed every 2 to 3 days, a scientist from Rollins Corporation has kept bedbugs alive for over a year with only one blood meal. Thus they can survive in these areas in apartment buildings for extended periods, until they hitchhike a ride and feed again.

When they then transfer to a school, they can move and survive because they are difficult to detect, especially during school hours as the bedbugs are nocturnal and move more at night. So unfortunately in schools they will go for long periods and not easily noticed. We at Action Pest Control have treated schools.  Usually we use bedbug detection dogs so the bugs are located more easily.  When we know their location in a larger school, we are more likely to get them.