Woodrats (Neotoma cinerea) are large, timid rodents with a long, bushy tail that distinguishes them from brown and roof rats. Their dense, soft fur is typically grey with light brown sides and white on the feet and undersides. Males, which are about 10% larger than females, measure anywhere from 11 to 18 inches from nose to tail and weigh between 211 and 526 grams.

Like most rat species, the woodrat is omnivorous but prefers to eat vegetation like foliage from herbs, trees and shrubs. They have been known to stockpile large amounts of dried vegetation to serve as a food source during the winter months, hence their alternate name, ‘packrat.’

When their preferred diet is not readily available, they can and will raid human homes to eat food stored there. They will chew boxes and containers open, and even steal bright objects that catch their attention. You know you have a woodrat problem when items like coins, jewellery and keys go missing only to appear somewhere else in the house. Unlike brown rats and roof rats, they don’t appear to have any fear of new, unknown objects.

Where to find them

Woodrats are nocturnal. In the wild, they are solitary, with one rat per 20 acres being the average density. They build nests in rocky crevices and line them with items they have collected, like plants, sticks, dried vegetation and shiny objects. When they get into your house, they build equally intricate nesting areas consisting of several ‘rooms.’

Woodrats are solitary except when breeding season arrives. After a gestation period of four to five weeks, the females will give birth to a litter of four young on average. According to some sources, woodrats have multiple litters per year while other authorities state that their reproduction is limited to a single litter per year. The young are weaned at around 40 days old and become sexually mature at the age of two months.

Woodrats can spread the same diseases as many other rodents. They include:

Signs of an infestation

The most common sign of a woodrat infestation is droppings throughout your home. Adult animals can produce up to 50 droppings a day, all of them oval-shaped and around 1/2 inch in length. Other evidence of woodrats’ presence includes:

How to keep them out of your home

You can prevent a woodrat infestation by using many of the same techniques used to manage deer mice and roof rats, namely:

Woodrats are solitary animals, so infestations are not as large as those of other rat species, and you may be able to manage the problem yourself with traps or poison. They are also interested in new objects and will readily approach a trap with an enticing piece of bait. You can purchase these rodent control tools at a hardware store or garden centre.

If you do find yourself with a woodrat problem that resists DIY measures, give yourself and your family peace of mind by calling a professional exterminator. At Action Pest Control, we can come to your home in and around Hamilton, Burlington and Oakville at any time of the day or night and use control methods that don’t pose a risk to your children or pets. We will even follow up to ensure that the problem has been eliminated. Don’t put your health or your home’s integrity at risk- contact Action Pest Control now. 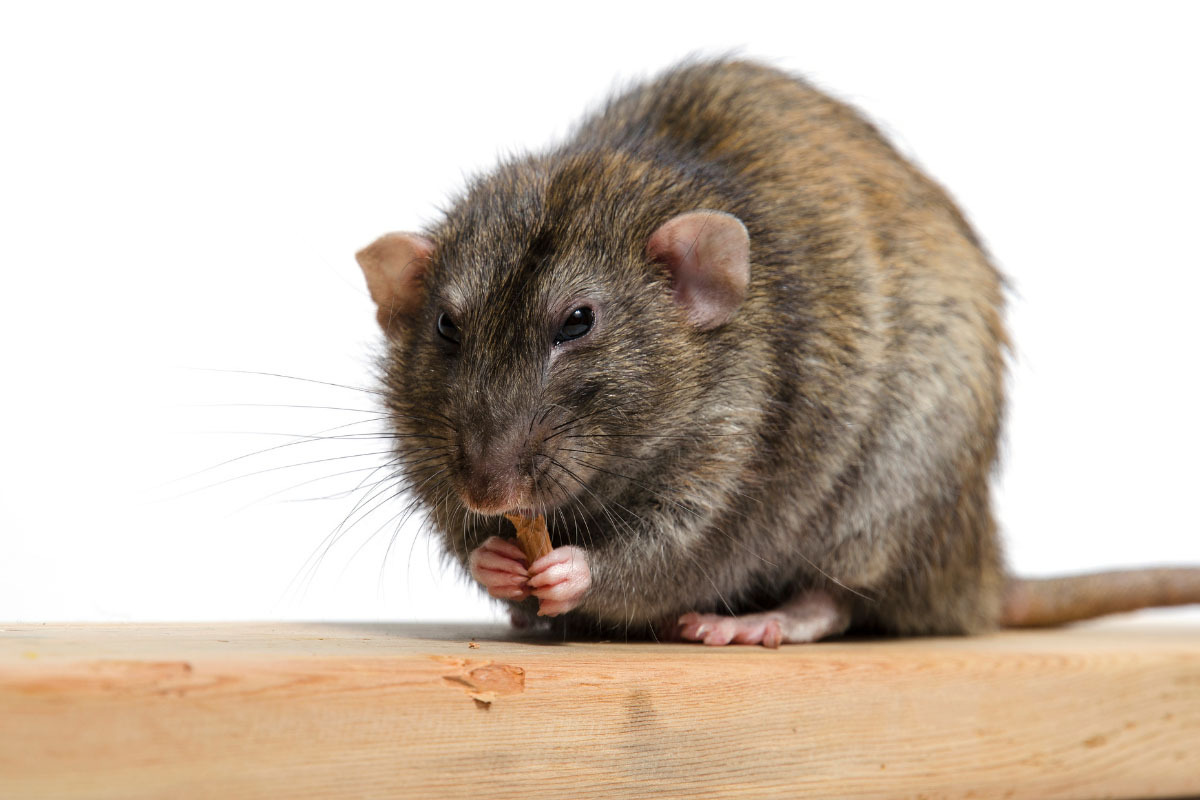